“Thank you for this honor! It is a privilege to serve the Academy.”
– Dr Knowlton

A nationally recognized dentist, Dr. Richard Knowlton, DMD, MAGD, FASD has served his patients in Elizabethtown, Pennsylvania for more than 30 years. Dr. Knowlton achieved the designation of Fellow in the Academy of General Dentistry in 1994 and Master in 1998.

In 2006, and again in 2012, Dr. Knowlton was recognized with the Lifelong Learning and Service Recognition Award from the AGD. He was one of the first 10 dentists to achieve this recognition. In 2017 he was honored with the Presidential Award for Outstanding Service to the Profession by the Academy of General Dentistry. In 2018 he was again recognized with the Presidential Award for Outstanding Achievements in the AGD.

He is a Past President of the Academy for Sports Dentistry and received his Fellowship in the ASD in 2017. During his time as President, he was instrumental in establishing the Dental Provider Network with TEAM USA of the United States Olympics. This allows ASD dentists to treat the dental needs of the Olympic Elite athletes.

He currently serves as the Team Dentist for the US. Olympic Field Hockey Team. He has been instrumental in setting up mouthguard programs for a number of USOC combat sports and is recognized as a Dental Consultant to the USOC.

In 2013, Dr. Knowlton was elected to the American Football Hall of Fame.

Besides his numerous sporting team dentist activities over the last twenty years, he has been affiliated with the Hershey Bears, Elizabethtown College Sports Teams, the Central Penn Piranhas, Harrisburg Stampede, Harrisburg Roller Derby, Harrisburg Sharks, and Lancaster Catholic Football. Dr. Knowlton also serves on the Board of Directors for the Academy for Sports Dentistry, as Secretary and as Chair of their Affiliations Committee for the organization. 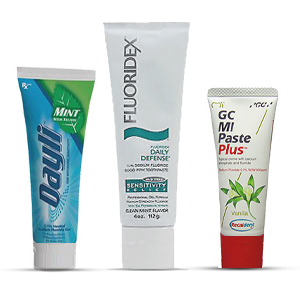